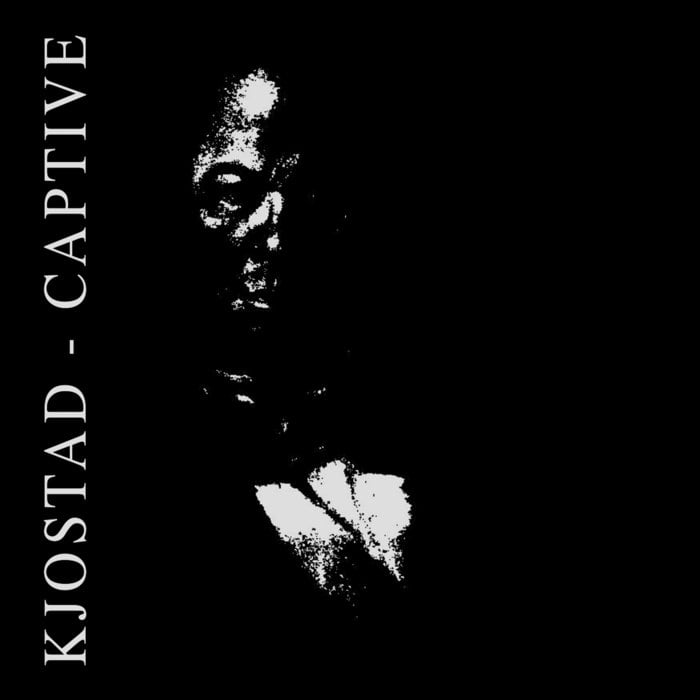 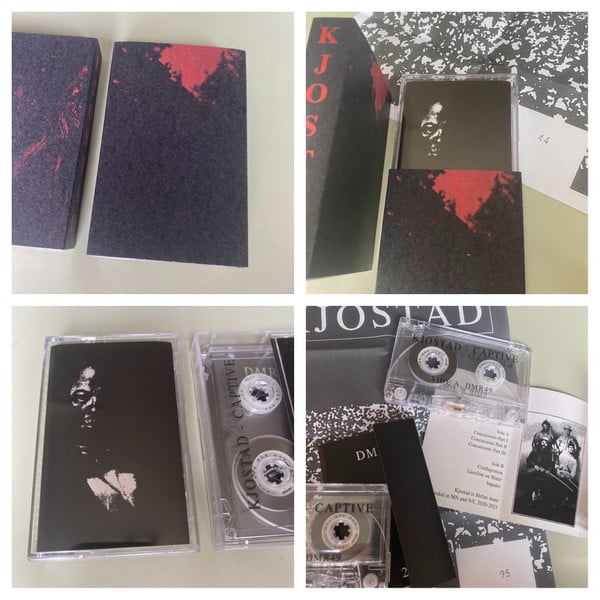 New York City-based Kjostad is the moniker of Stefan Aune, who is also involved in Form Hunter and Breaking the Will, in addition to running the New Forces label. Capturing highly personal sounds focusing on northern Minnesota, Aune adds layers of electronics and magnetic tape, weaving an organic tapestry of man-made and natural sonics.

Captive explores the physicality of organic sound and the productive tension that arises when it is captured via analog and digital machines. Composed in 2020 and 2021 and refined through several live performances in New York City, it translates and renders audible the solitary manipulation of wood, rock, metal and other materials.